A downloadable game for Windows, macOS, and Linux

John Fogle, Aini and the Purple Hat Man have escaped the scrutiny of the police so far, but when the police mysteriously disappear, they are forced to action!
But things soon get complicated, and a three day road trip ensues.

This game is part point and click adventure, part bullet hell shooter, and part open world driving game, plus some other exciting puzzles. Also there are two towns to explore with some side quests and other good stuff that you will love so much you will kill your children if you have children so they will shut up and you can keep playing this great game.

this game is too good for childrens to play as they will go to school with super powers and probably kill the teacher. Adults who play this game will get super powers too, but you just don't know what super power it is, so you have to try and figure it out, but it is completely real. The other thing is that this game will probably make old people have a good shit overdose and die but this could be the most humane way for them to go out in a lot of ways.

this game is 100% made and endorsed by the Australian Government, Canberra.

I love games like these, humor is only great when people make their own jokes and not use someone else's memes. Piss people will tell you that "Random XD" memes are awful.

Here i have proof. 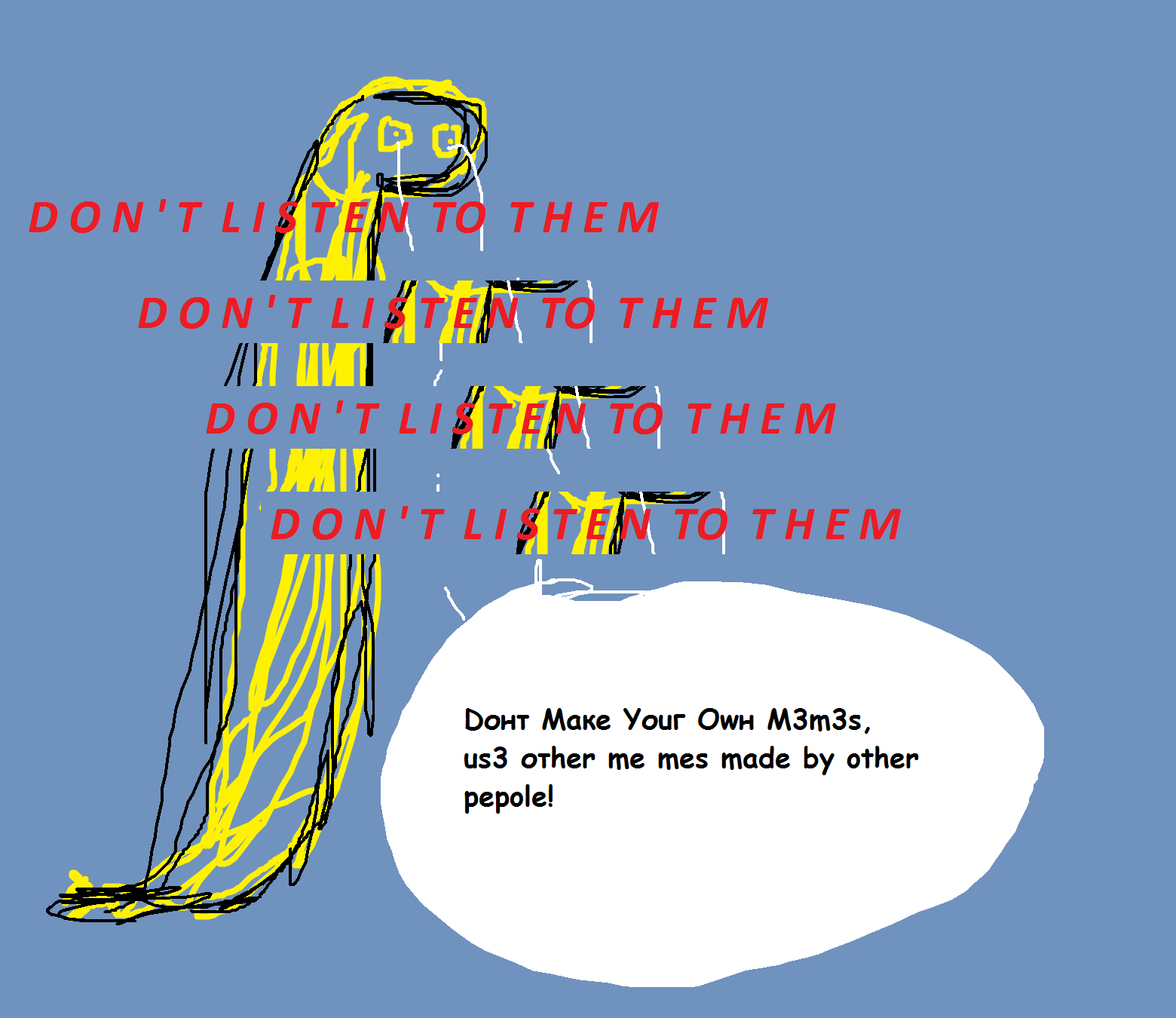 I have photoed them and that is what they say. They also prefer leauge of legends to leauge of piss so you know i am right.

I think that sometimes something can be so obscure it is hillarious. This is the example of it, other example is "Revenge of the sunfish", or "Johnny Series".

I think that this game is the magnum opus of humor. First of all, i love how the game transtitions and changes it's own genres unenviromentally. First thing you know is you play a visual novel about 3 gamers, and then you randomly get into Touhou 18. I also learned superpowers while playing this game as promised in the description.

Jokes aside, i know this game is a meme, but Aini has such a good character design i kid you not, it could be an actual anime character. Also the critical scum bus is the desert bus. And the soundtrack is unironically kinda nice. I unironically expected fanart of her in this game. She is that good. добрый вечер лига мочи.

Could you please make more games like this? I could talk and talk about this game but it distracts me from playing this game.

Thankyou for your nice message. I was just taking a break from working on a new game to look for games to play but I think that I will get back to work now so that there will be more good stuff. There is going to be a league of piss 2 as well but it's going to be a lot bigger than 1 so it will be fair amount of time before that comes out. 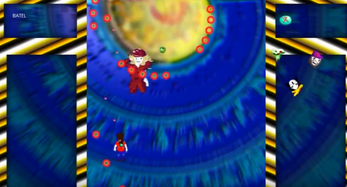 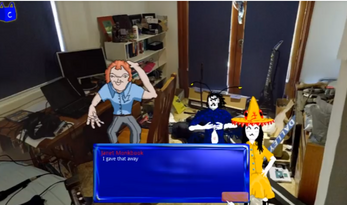 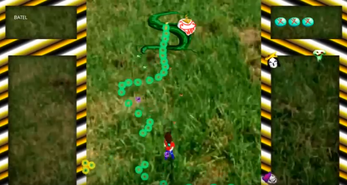